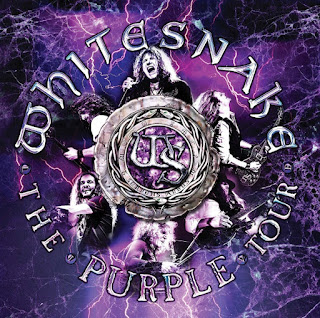 It is available at Amazon Music.

Posted by Craigman Digital at 11:00 AM