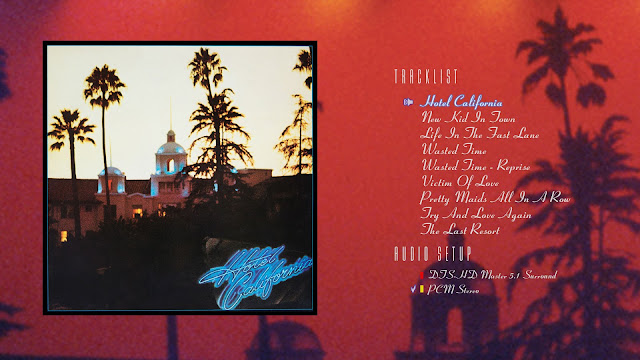 Posted by Craigman Digital at 10:49 AM